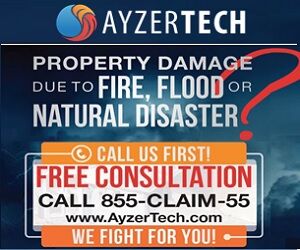 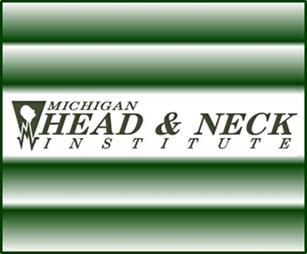 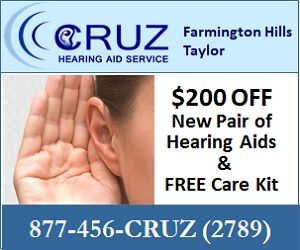 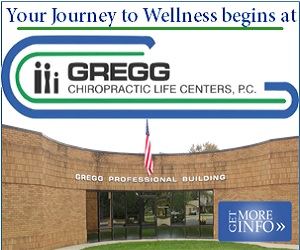 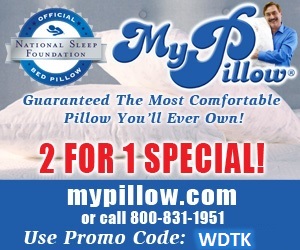 A relentless supporter of the greater Detroit area, McCulloch has also been one of its most outspoken critics.  His unique mostly conservative twist on issues of the day, coupled with his passion for getting at the truth though listener participation, make this one of the most popular local shows.

John McCulloch’s career in on-air radio started in Ohio at WTAM (then WWWE) in Cleveland in the early 80’s. Having heard John’s coverage of the Challenger disaster on the 50,000 watt Cleveland station, management at a Detroit talker recruited him to perform in the afternoon drive slot. A short time later, John was moved to morning drive and performed there through the fall of the Berlin Wall and subsequent events.

John’s love of saltwater fishing figured in his decision to explore an opportunity in south Florida in early 1990. After ten years talking in Florida, coupled with a 5 year stint as editor of a small newspaper, the McCullochs got a call from Detroit with an offer they couldn’t refuse. He and his wife Cindy, a Detroit native, have been there ever since.

John’s unique style no doubt stems from his varied background as a bartender, waiter, tree surgeon, card-carrying Teamster, garbage hauler, sales manager and more. His ability to connect with listeners and callers has gained him a following that crosses all racial and socio-economic spectra. His empathy as well as his eagerness to challenge all viewpoints that fly in the face of the Constitution of the United States make his shows lively and unpredictable.

John and his wife of 27 years, Cindy, live in Southeast Michigan where they are active in their church and other community activities. He enjoys salt-water fishing and is a voracious reader of both fiction and non-fiction. John is a Lifetime Honorary Member of Fraternal Order of Police Lodge 5-50 in Jacksonville, Florida, where he was an active civilian in both the marine and airborne units. 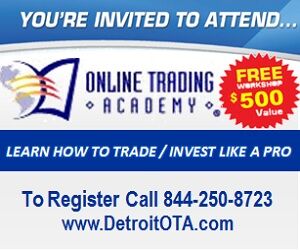 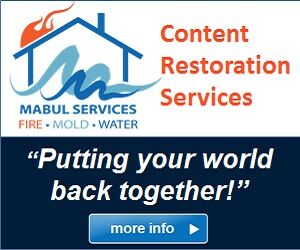